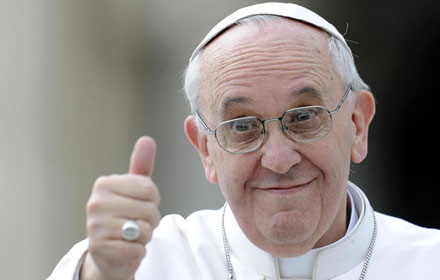 Mark Carney, governor of the Bank of England, was pronouncing recently on climate change, as was the Pope.

Little-known fact: The Pope prefers his title to be pronounced in the manner of Inspector Clouseau – ie Perp.  (This leads to some confusion amongst American crimefighters, for whom “perp” means perpetrator (of a crime)).

The Perp’s hat blew off when he descended the steps from the aeroplane he was leaving.  It was the wind that blew his hat off.  Wind’ll get weirder as climate change really kicks in.  So’ll floods and droughts.

The Reverend Ian Paisley, who wisely denounced the Perp as the antichrist, kept a pet frog named Cardinal Eeee. 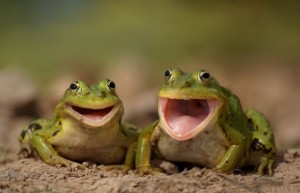 Share On:
Facebook
Google +
Twitter
This entry was published on 2015-10-09 / mbashta. Posted in Climate Change and tagged Ian Paisley, Mark Carney, The Pope. Bookmark the permalink. 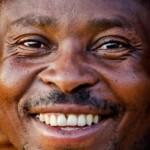